Jazz concerts are a well-known painting theme, because it is a huge temptation — to depict in the picture what happens when jazz resounds. It can also be an attempt to penetrate the essence of the art of sound with the help of color, to convey the moment of delight, to express admiration for musicians. The Polish artistic thaw of the 50s of the twentieth century coincided with the growing popularity of jazz. At that time, Kazimierz Śramkiewicz painted musical paintings, to which Marek Okrassa refers in the series ‘Red Concerts’. The similarities are clear and bold — like improvisations during a jam session. Simplified shapes, colors limited to just a few, and jazz as a theme allow us to look at the paintings of Marek Okrassa’s in the context of the works of professor Śramkiewicz’s, one of the founders of the Sopot School.

The series consists of paintings depicting scenes from jazz concerts. Although they have the same theme and are all in similar colors, they differ in mood and talk about the music differently. Jazz itself also appears here in different tones and with different intensity.

In the painting ‘Black Concert. Pianist‘ the figures meld with the instruments and the background. The cuffs, parts of the piano and double bass glow white. The faces of the musicians are painted over, not meant to be seen. Here the music seems to touch the intellect rather than the heart, emotions are not visible. The characters’ features are also barely visible in the painting ‘Concert. Smoke’, but perhaps for a different reason. Here, where a cloud rises from a cigarette or cigar lying on the piano, jazz is the music of entertainment. The trumpeter’s hands move swiftly along the instrument, the pianist lightly strikes the keys, and the compositions seem to accompany the viewer rather than fill the entire space, as in the other canvases in the series; they are performed with less focus.

The atmosphere in the painting Concert. Saxophone might be perceived differently, because the people playing are shown in motion, you can see their reflections in the shiny floor, there’s more sparkle and oblique lines here, and the jazz which can be heard is probably more serene, perhaps more melodic. The instrumentalists face each other slightly, so the communion of playing is more palpable. Concert. Double Bass presents a similar situation, but here, thanks to the fact that the silhouettes of the three musicians are painted in bright color, you can even hear the sounds of the individual instruments.

‘Orchestra. An Exit’ is the only canvas on which the painter has depicted a female figure and a limousine. Because the woman appears deep in thought, does not listen to the music, but is the focus of the viewer’s attention, jazz is no longer the protagonist of the painting. Indeed, it has to be listened to in order to be. The elegant car overshadows the orchestra. The concert continues here regardless of what is happening in the foreground.

Looking at the painting Concert. Trumpet, one might get the impression that jazz penetrates the figures of the players, mixes with the light flooding the stage and fills the viewer-listener. It is the effect of overlapping colors and uneven contours of the bent over silhouettes of the musicians. The keyboard and piano cover, the trumpet goblet and the pianist’s collar are clearly cut off from the red, which can be interpreted as an emphasis on the purity of sounds and appreciation for the piece performed. In such moments during a concert, the audience is silent. An even greater role is played by an instrument in the painting Concert. Pianist, whose entire surface is occupied by vertical stripes referring to the keys of the piano. The musician also sits upright, looking straight ahead, and maybe even at the wall. Again, only jazz counts.

The various jazz moods and tones are also evident in Kazimierz Śramkiewicz’s best-known paintings, to which Marek Okrassa consciously alludes. The ‘Red Concerts’ series can be interpreted as a painterly approach to the subject analogous to playing together during a jam session. Each individual performance at a concert is a part of the music, an affirmation of beauty, an admiration of the whole, a joy of being able to participate. 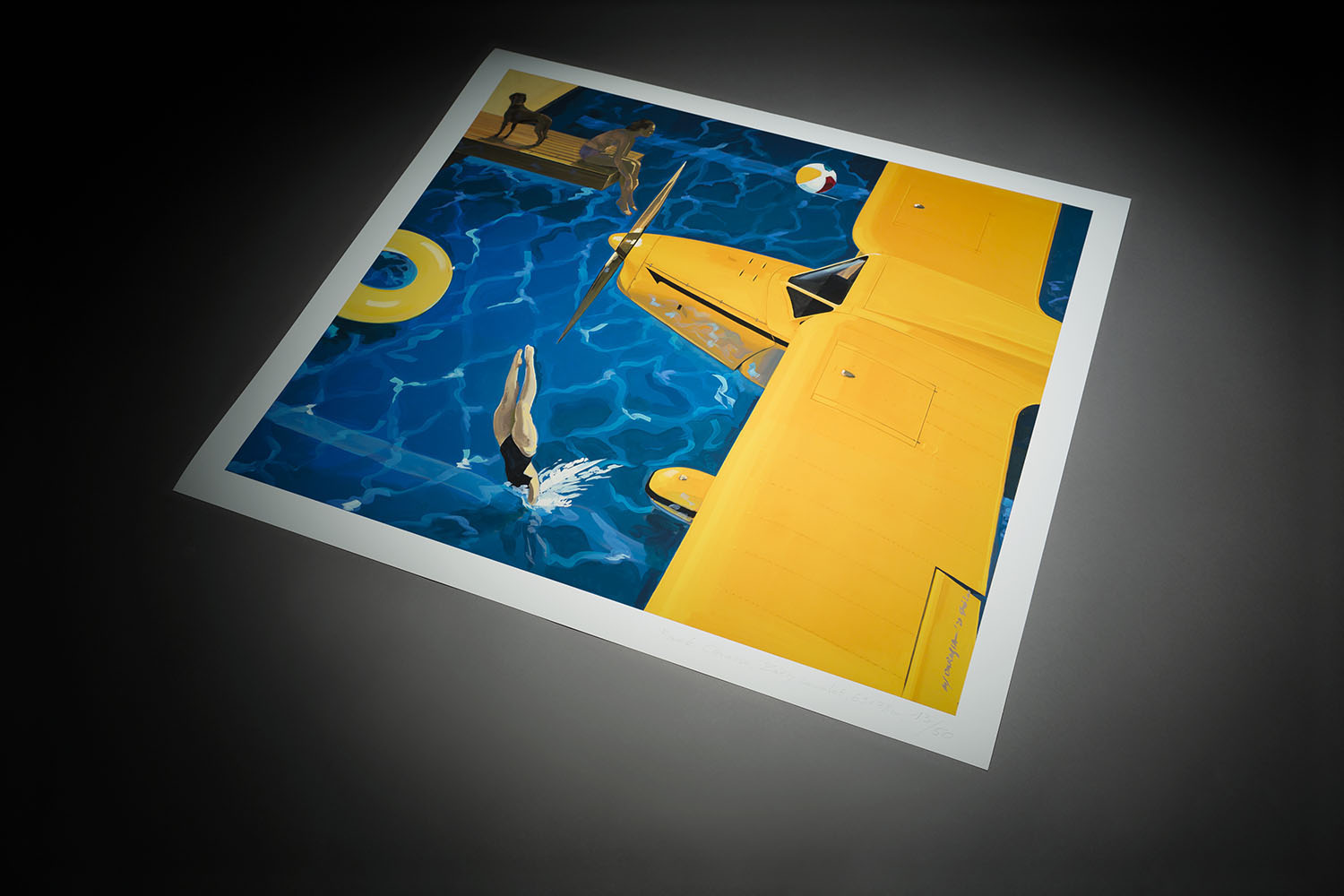 Inkography is one of the contemporary forms of artistic graphics. Also known under other names: digital print, giclée or fine… 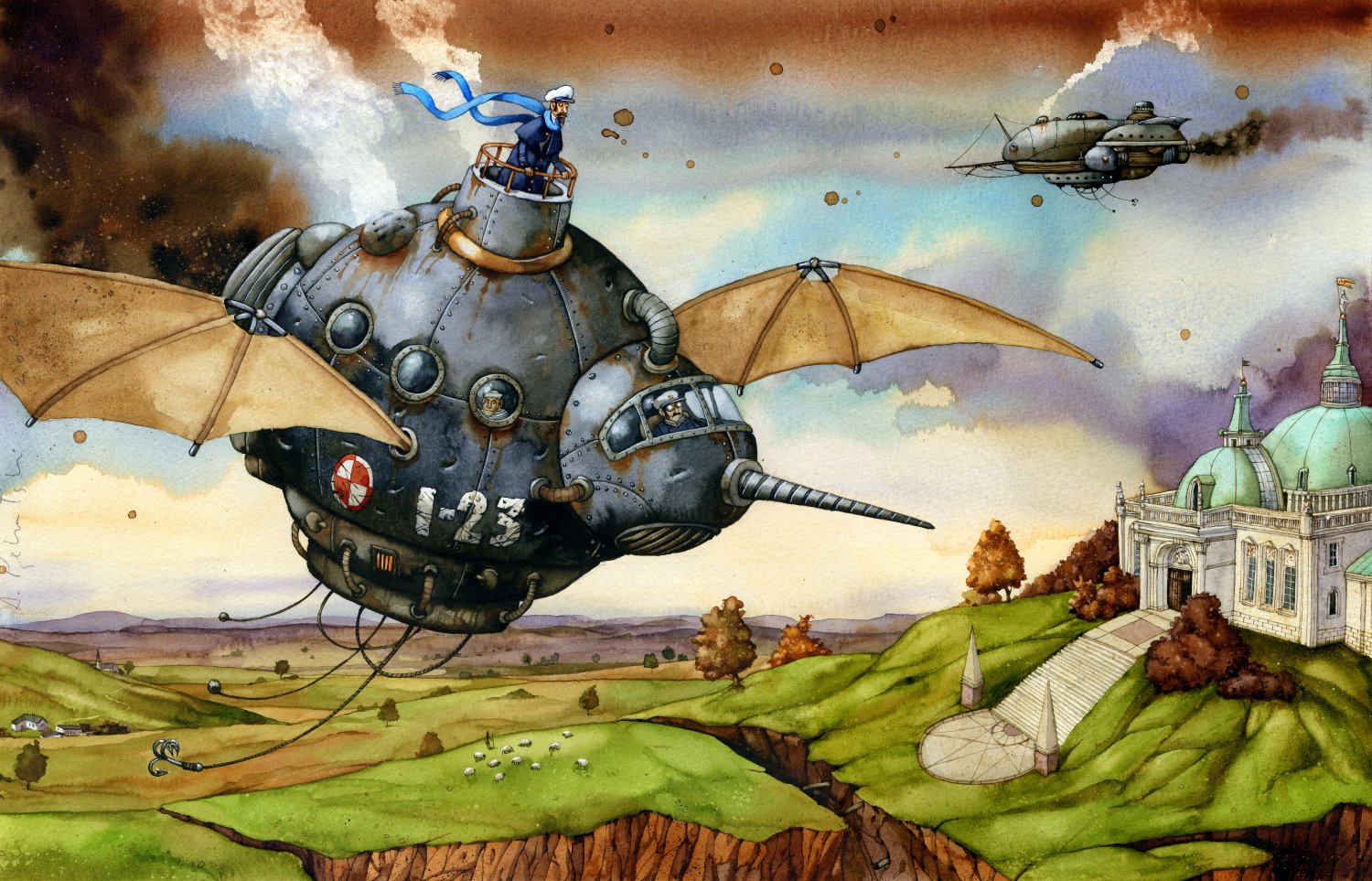 How to clearly determine whether a graphic print is original? Here is an excerpt from the letter of the Print Council… 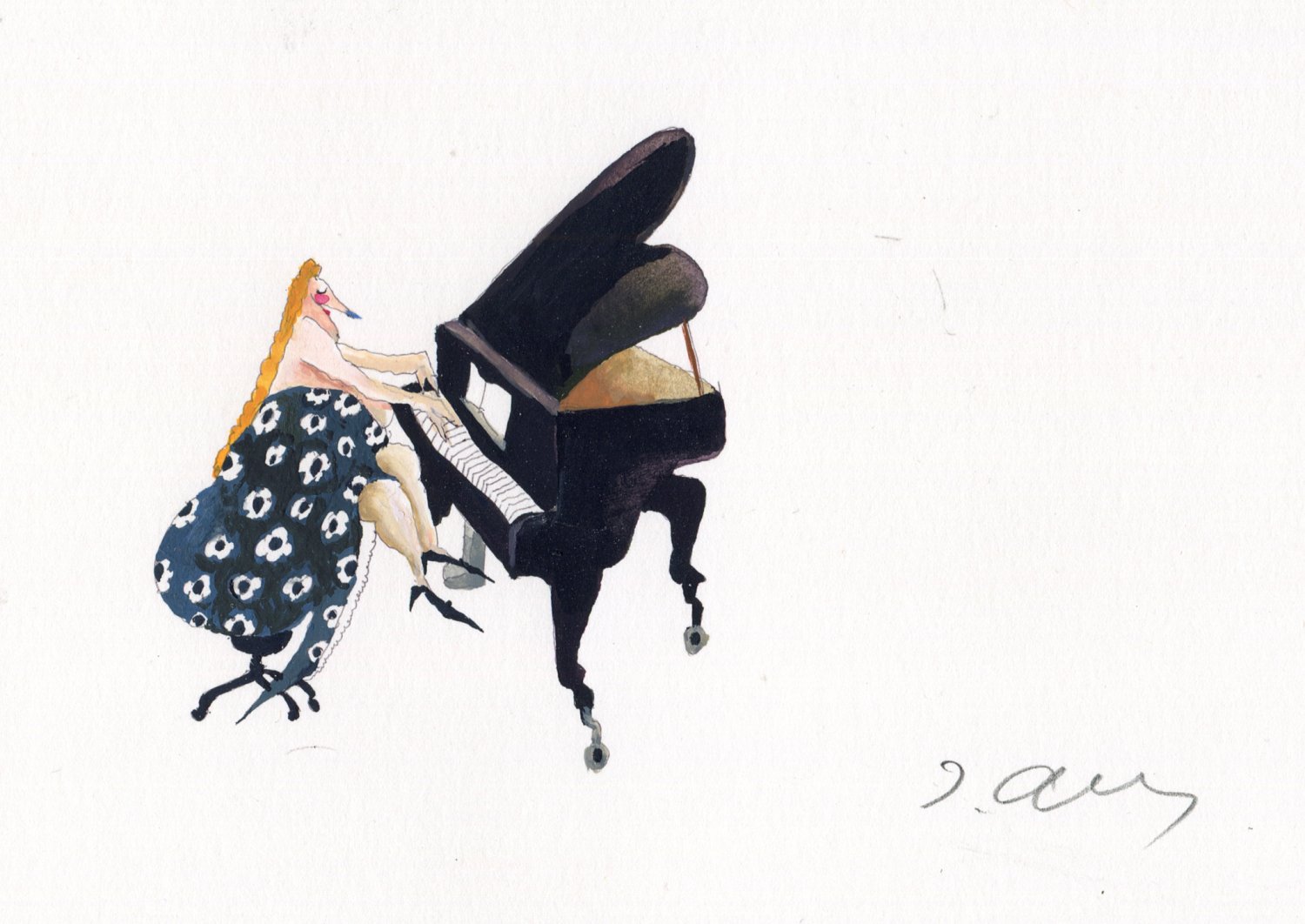 On the art of investing in art

Why and how to invest in art? One of the oldest wealth management principles is investment diversification. Even in fairly…

Your cart is empty Continue Shopping